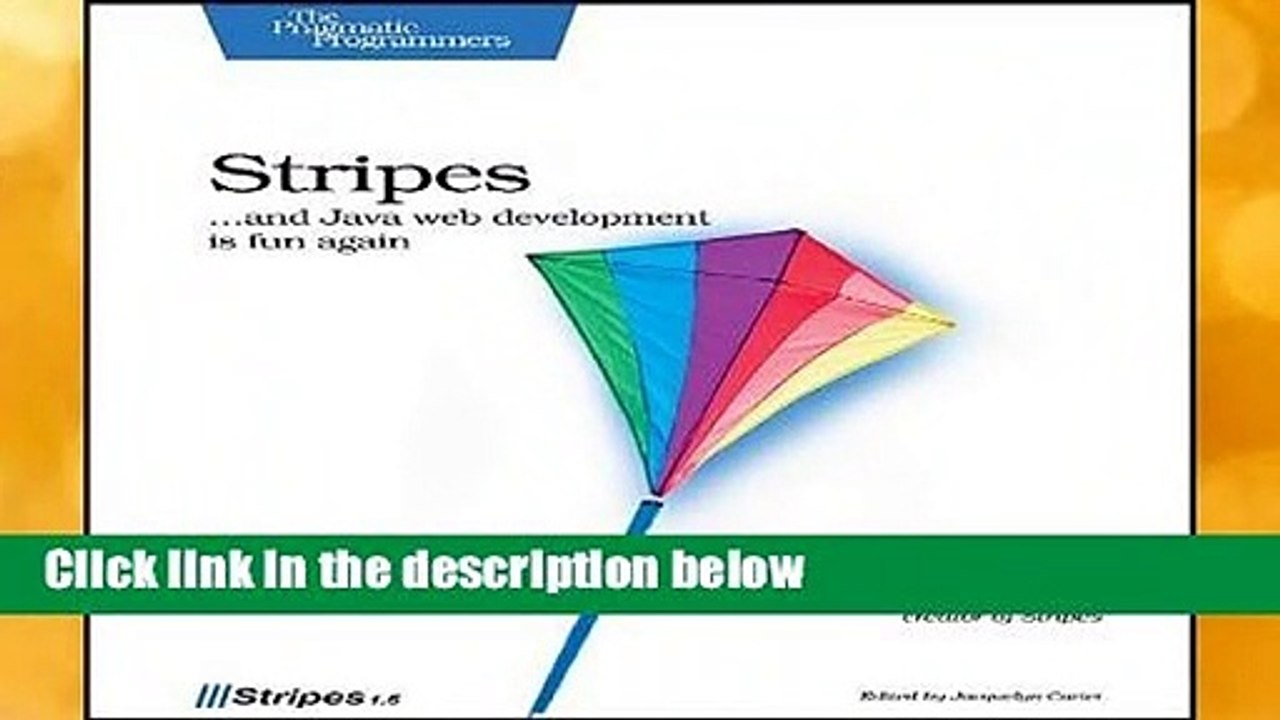 Read the Servlet API and try to implement one yourself. Knowledge of HTTP is however mandatory as well. Try to understand how they works and then try to do it better. For the learning path "What skills do I need?

A more thoroughly approach for a deeper understanding of these Java EE technologies would be to gain all the knowledge necessary for passing these two Java Certification exams:. I am using Eclipse with Java 1. I was wondering what the preliminary steps were to set up the Stripes framework.

What do we do with the. I don't understand the basics of the framework, as I have thoroughly searched for a clear explanation other then the Stripes website. I am using below code in jsp page. There's not enough code from you to tell exactly what you're doing but I would create an emp object and in it have the id and name fields. A very simple bean with getters and setters for those 2 fields, and a default no-arg constructor as well as a constructor with id and name. Then have getters and setters in your action bean for emp or a Collection of emp.

You have to spend time with 's of frameworks to really come up with the framework that works for you. The standard Servelt architecture is waayy to complicated for most applications. This is not the case with Ruby, Django and stuff.

They are are more of a single framework rather than language. So all in all Java imposes a steep curve at the beginning of the project, which means too much money to be committed. Add to this a huge community attached to java, each thinking in different ways and no one to really spear head the whole community. They also dont see talks and conferences conducted by the community showing off all the cool new things.

No new cool books. Java it looks like will go down because it was used to solve too many different problems a few years back. The frameworks for doing Java web development have quite a bit of learning curve, they're often overkill for what you need, and much of the indirection required to make things work is just I don't have a lot of pleasant things to say about Spring's framework, except I had a friend who used to do Struts development and he thought Struts was even worse.

The web-framework is nothing like doing desktop applications or mobile eg: android applications, and has a lot of very abstract ideas that take some time to really grasp though, certainly, that gives you a lot of power and capability if you're a pro and doing something really complex like an enterprise grade app.

I love programming java for mobile or desktop devices, but java for web-apps? Not so much. There's certainly a learning curve to the different syntax and language rules, but for prototyping apps, it has an advantages in terms of how much code is required to achieve a desired result. As others have mentioned, scalability is an issue to consider as well, and one of the reasons more mature apps are not seen as frequently in more hip languages. It comes down to costs and trends.


He is going to use a language he is familiar with because he's doing the programming along with maybe a few friends. He's most likely a self-taught programmer. Java has been targeted as an enterprise environment by Java, I mean the language, the framework, and the standards. I know the landscape is changing there but is it too little too late? After the startup gains traction comes the growth. Recruiting talented developers is difficult. Most "become a programmer in six weeks" programs teach Java or. NET and the market is saturated with "six week programmers" oddly enough I've seen developers with resumes saying 7 years experience that still show the knowledge of a six week programmer.

Using a non-mainstream non-"enterprisey" environment can be a natural filter for six week programmers. It takes dedication and personal investment to learn a Ruby or Scala outside of a job requirement. 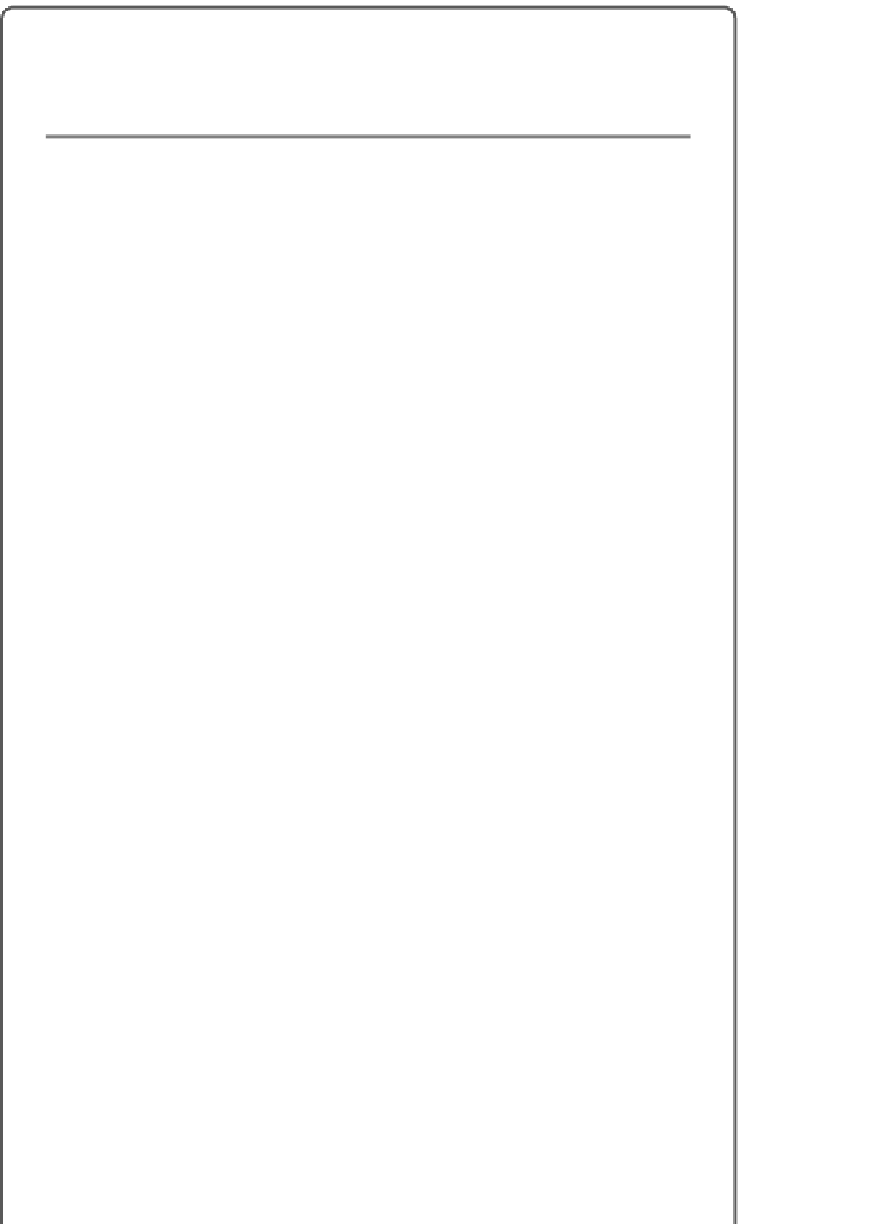 This is the biggest indicator to me of potential for a candidate. Just like a kid who loves playing guitar will become better more quickly than a kid taking lessons because his dad made him. Java is too complicated. I do a ton of PHP work and it's just easier and faster for most situations. The ability to just SSH into a server open a php file make changes save and be done is great.

The few Java apps I've worked on have always required a restart for the simplest change. Additionally PHP hosting is cheap and readily available. As things progressed we started adding PHP to our sites because it was easy, simple, and affordable. Over the years the language has grown and has expanded it's abilities way beyond it's humble beginnings and now tries hard to be what I think is a lot of things it's really not. On the flip side most PHP devs I know see Java as this giant overly complex lb gorilla, almost like getting out the 18 wheeler semi truck to drive down to the grocery store and get a loaf of bread.

I've tried to learn Java, my first impressions where that it was very long winded and carpal tunnel inducing. Additionally starting off it left me with a lot of questions that probably seem easy to a Java veteran. OpenJDK, or Sun? Tomcat, or Glassfish, or? Plus it seems every intro to Java book starts you out writing code for the command line.

I think most people these days find that a snooze fest. Java is absolutely used for modern web development.


Certainly it doesn't have the "sexy" appeal of Ruby or other dynamic languages, but I'm far from convinced that dynamic languages are a good thing once a project starts to scale. Modern Java app servers are very competitive with ASP. NET in terms of performance, and both are orders of magnitude faster than any dynamic language VM I know of.

Don't get me wrong I'm not saying Java is always the best choice not remotely!

A new developer getting into professional development will find Java an Order of Magnitude harder than rails, python, or php to get going with so they go with what is easy to learn. Having said all the above, I made the decision to use Java for my Startup because a properly configured Java Development environment is very productive to work in. By properly configured I mean. About 5 yrs back, me and a colleague were given a programming task for some internal project. A simple enough task which required command parsing. I came up with the entire thing in about 80 lines of java code and my colleague took a week, about 20 java classes and much more lines of java code to do the same.

Needless to say, his code was picked. This made me wonder. Everywhere, complexity was appreciated. I was working in one of the biggest software products company. Java was the tool of choice and design patterns were THE way to code. Now, is it the mindset or just arrogance that rejects simplicity. Well, I always thought common sense should prevail. Whether it is an enterprise or a simple web application, the basic use cases are the same. It should be correct and verifiable. I don't use java anymore for several reasons.

But one of the factors - complexity, is the prevailing mindset in a ton of java devs when it comes to developing software.

As for scaling dynamic languages, JVM is the result of decades of research. There is a lot of the same happening for Ruby etc. Scala is one language which I find is extremely clever and practical. As for Ruby and Rails being the shiny new thing for start-ups, it is extremely difficult to hire a solid Rails developer. It is actually an impediment to any start-up whereas the plethora of java devs should make more business sense. In a recent interview with, Joseph Snarr, a technical lead for google plus explained how the application uses Java Servlets for the back end and JavaScript on the front end.

So to answer your question Java is still used for very modern web development. Just not for the start-ups that have been getting so much press recently. I think the reason that a lot of the start-ups are using other technologies is because theyre sexier and have a more publicized an open source push behind them. Since you mentioned web development and Java, many people tend to forget that at the beginning using Java Applets in a web browser did not preform well, not only that, but the "sandbox" for the applets were not fully developed and there were security issues with Java Applets being able to run in the browser and access local machine data aka client side security issue.

Sure Java was solid in the backend and stand-alone applications but I think associating Java the language with Java applets run on the browser together kinda screwed up some perceptions about Java as a web development component.

Web Development In 2019 - A Practical Guide

I don't think they ever recovered from that. The question should be "Why isn't Java used by startups or for small projects? Java certainly used for "modern Web apps". The issue is one of speed vs scale. Startups need to get to minimum viable product. They are usually small teams of engineers, and value iteration speed over performance or maintainability.